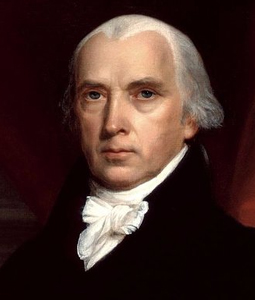 - "The government of the United States is a definite government, confined to specified objects. It is not like state governments; whose powers are more general. Charity is no part of the legislative duty of the government."
James Madison (American founding Father)

- "They are not to do anything they 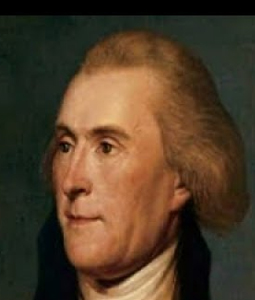 please to provide for the general welfare.... [G]iving a distinct and independent power to do any act they please which may be good for the Union, would render all the preceding and subsequent enumerations of power completely useless. It would reduce the whole instrument to a single phrase, that of instituting a Congress with power to do whatever would be for the good of the United States; and as they sole judges of the good or evil, it would be also a power to do whatever evil they please."
Thomas Jefferson (American founding Father) 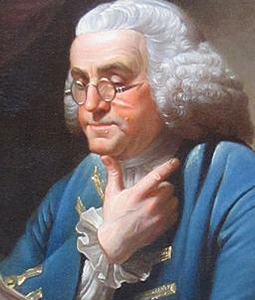 - "I am for doing good to the poor, but I differ in opinion of the means. I think the best way of doing good to the poor, is not making them easy in poverty, but leading or driving them out of it. In my youth, I travelled much, and I observed in different countries, that the more public provisions were made for the poor, the less they provided for themselves, and of course became poorer. And, on the contrary, the less was done for them, the more they did for themselves, and became richer."
Benjamin Franklin (American founding Father) 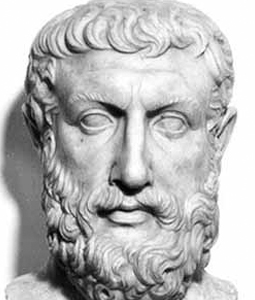 By a Greek Philosopher
The parable of Socrates also emphasized that country be not run by mere politicians who try to gain power by giving people what they want (reliefs, freebies and dole-outs), rather by those who know what is good for them (development and progress) (see p.175 of My Book).
[Corollary: Even a doting mother may not permit candy or chocolate to her loving child, if it was harmful for her child.]


If a law is unjust, a man is not only right to destroy it; he is obliged to do so!
- Thomas Jefferson, (American founding Father)

In a number of judgments, the Supreme Court has held that democracy is part of the basic structure of the Constitution and free and fair elections are its basic foundation, for example;

- “For democracy to survive, ‘rule of law’ must prevail, and it is necessary that the best available men should be chosen as people’s representatives for proper governance of the country. [Honourable Justices R.V. Raveendran and MarkandeyKatju, in the case of Gadakh Yashwantrao Kankarrao (2009(2) SCC 492)].

- “Sops shake the root of free and fair elections. “Dole-out of freebies vitiates the electoral process and shakes the root of Purposeful and Performance based elections,” said a Supreme Court bench of learned Justices P. Sathasivam and Rajan Gagoi (TOI, 6 July, 2013, clipping 42A p.504 of my book)”.

Alas! This ‘basic law’, is being grossly violated, since the inception of our independence,
pushing India and its suffering people to the present ‘chaos’.